I’ve known Ed for a while now. First time I heard of him is from a friend who said Ed read his hole cards to the suit and crushed the cash game he was in. If you haven’t heard about Ed before, you will soon. Sparrow Cheung (Hong Kong) holds the Guinness World of Records for the most tournament cashes in a calendar year. That record stands at 67. Edward Yam (also from Hong Kong) stands at 40 cashes so far in 2019 (at the time of this article – May 1st) On the table he is quite a gentleman, takes bad beats like a champ, and I see him constantly on the phone coaching his students at every chance he gets. 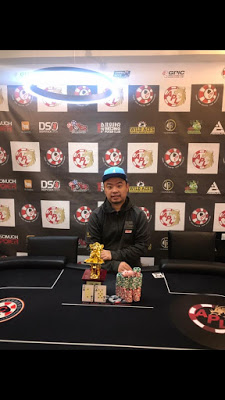 Q: How did you get into Poker?

When I was in university in the UK, I liked to play roulette at the casino. But I lost a lot of money. Later I discovered there were some cheap daily tournaments and found that poker is a skilled game instead of pure gamble and started to love it

Q: When did you realise that poker can become your career?

When I started playing cash games, I realised that I can get a stable income that was higher than my original job (Auditor) so I thought why not give it a try

Q: Who were your poker heroes (if any) Anyone in particular influenced you most in becoming who you are today?

This is a very interesting question. To be honest I don’t have any poker heroes and the one that influenced me the most is the Edward Yam of yesterday. He gave me space to improve, gave me confidence and kept me motivated to fight today. 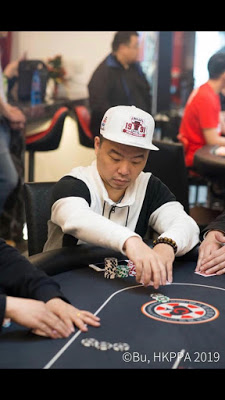 Q: What would you say is your proudest achievement in your career?

My proudest achievement is that I am still playing professionally after 10 years, and that I have started to coach others.

I plan to spend the whole 2019 on MTTs. As you know, I used to be a full time cash game player. Now I want to reduce my cash game hours and balance between tournaments and coaching

Q: What advice would you give a new player who wants to follow in your footsteps?

Firstly how much you love the game is the key. Stay focused and spend time on it. Not just time playing, it’s about discussing (with good players), thinking and studying

Thank you for making 2019 Edward Yam 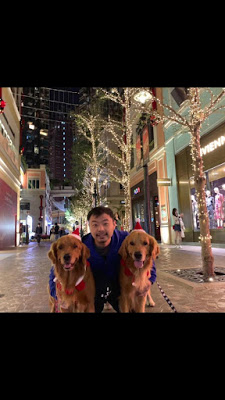 Passion is most important and of course hard working and eager to learn is a must. If you don’t put your heart in it, no one can help. They are doing great with good attitudes and I look forward to play with them and bring them up.